Vision of the Hawk: The Art Of Arik Moonhawk Roper 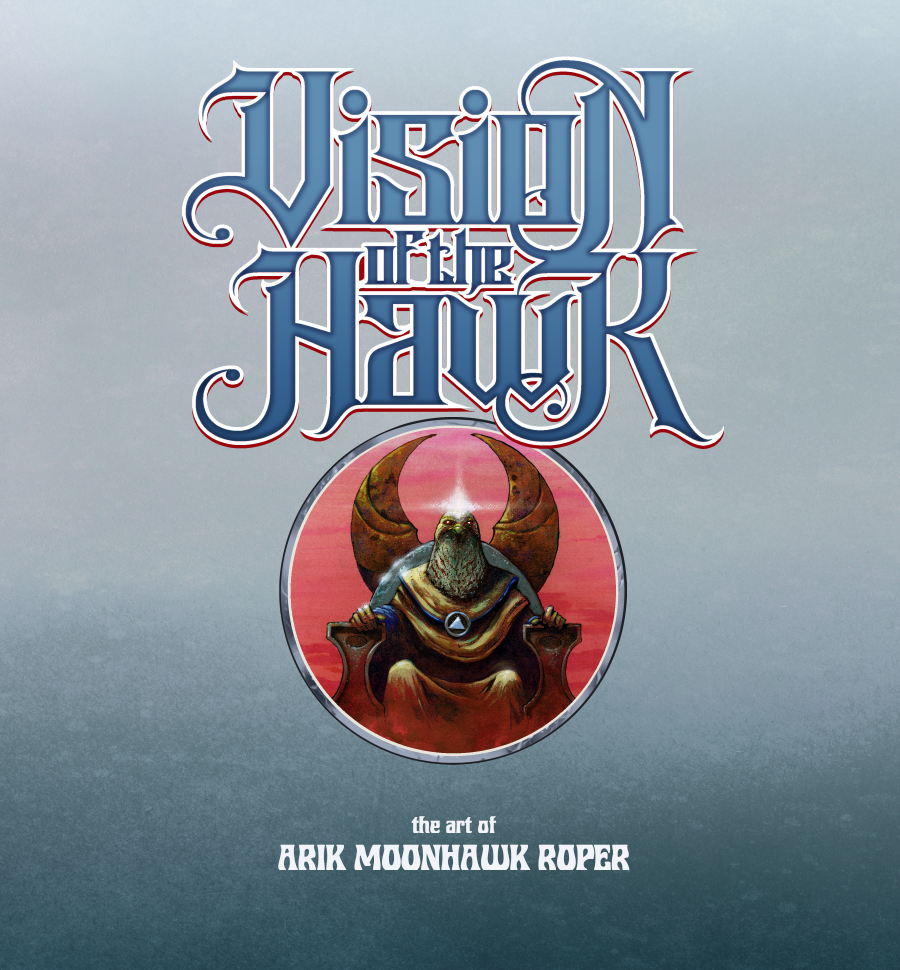 My first collected art book will be released in Winter 2022 by Strange Attractor Press. Pre-order here

Arik Roper’s vibrant psychedelic illustration and painting springs from the depths of a fertile imagination, invoking psychedelic visions, ancient dreams, and idyllic natural environments. Since the 1990s, his creations have appeared on rock and metal album covers of such bands as  Sleep, High on Fire, Earth, The Black Crowes, Sunn O))) and many more, screen-printed posters, in books and magazines, animations, game designs, and beyond.

Vision of the Hawk collects an epic selection of his art for the first time in a single volume, alongside unpublished material and sketches, and texts by Roper describing his creative process.